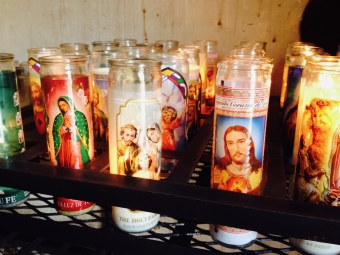 Six observations on Major (Predictions), Barbara, a ‘hack’ of a Shaw play:

A conversation between two different times based around what value do fictional spaces have, be they theatrical fictions, video game fictions, and so forth.

Cusins in this play is creating the play from the past as a trap, a fiction in which to trap Barbara.

But clearly the fictions, of the past, or of the illusory worlds of these video games, are also productive places where we learn about who we are, where power and force lies, where desire gathers.

Playing around with another text isn’t necessarily disrespecting the intent of the author, or of those who are staging it;

Instead this can allow us to reflect on what we do with these historical texts and what cultural and artistic value they hold.